Life has become a series of incidents where I don’t know what I’m exactly suppose to say. The most recent incident occured the other day as I was checking out at the market. I was wrapping up when a senior citizen started to load her groceries on the belt. It seemed like she was more of a regular than I am becuase she offered the cashier a very enthusiasnic greeting. She said something to the affect of “still gorgeous”. I wasn’t completely paying attention because I was about to pay. Never the less, the senior citizen asked me: “Isn’t she gorgeous?” I naturally stumbled and fumbled to find an answer because how do you answer a question like that? There wasn’t a right answer.Thankfully, the cashier saved me and just said: “he’s just a guy who wants to get his groceries.”

This is a bit over do because a lot of my opinions left in the drafts folder have grown cold and moldy. I will try to do this in rather rapid fire sucession: 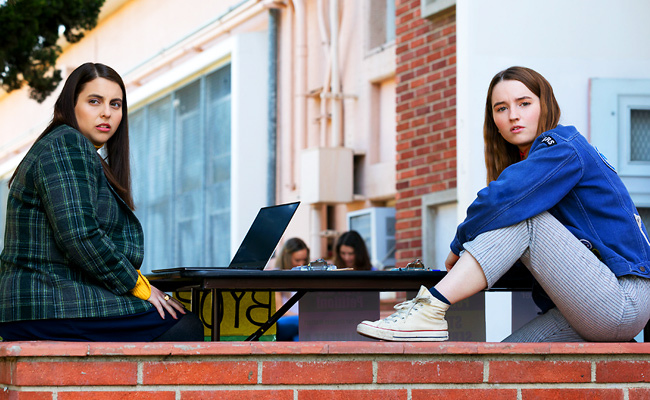