I can’t quite explain the resoning behind my current BlackPink phase. I saw their performances on the Coachella live streams and was greatly entertained. I walked really fast while listening to their music during my daily farmer’s tan walk. I’ve started to watching their reality show “BlackPink House” on YouTube and I really like it. It’s a nice, relaxing low stakes show about four roommates who go to places, eat food, and then go back home. It’s great. It’s a fun time.

I initially compared BlackPink to Grateful Dead in a previous draft, but I’m not entirely sure if it works. There’s a devoted fan base, a lot of material and a lot, lot of merch. I have yet to dig deeply into the Dead’s lore and fandom, but I am going to assume that the Dead’s faithful have certain biases towards one member over the other the same way the Blinks have biases towards the group. Currently, I have a Jisoo bias. She’s the best, especially after watching “BlackPink House.” 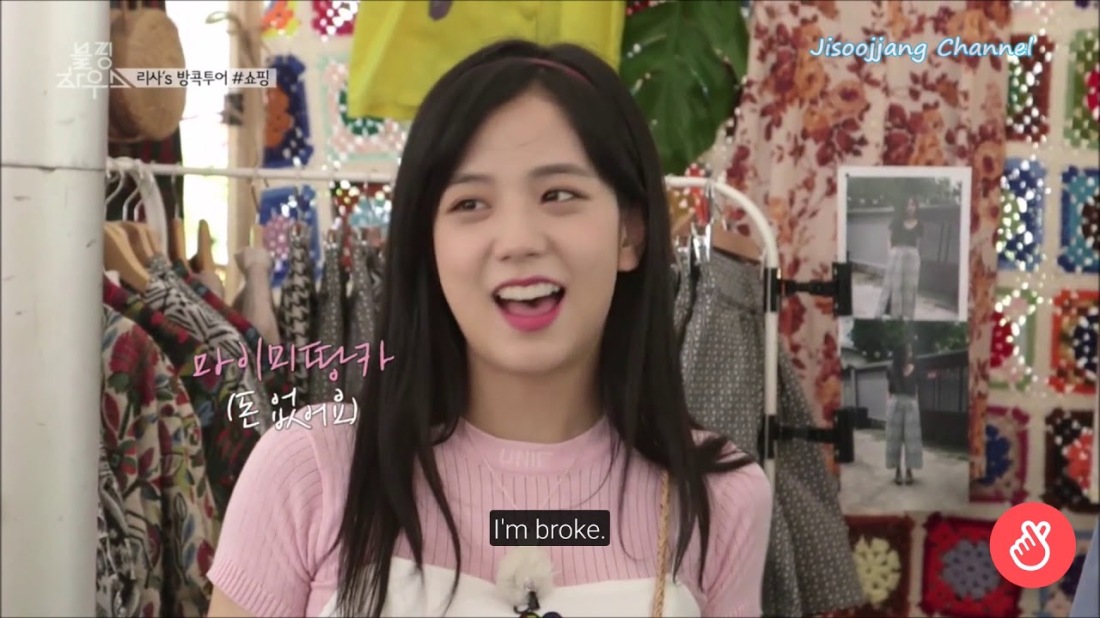 I also believe that I went into the deep end with BlackPink because I didn’t want to get caught up in the spoilers for Avengers: End Game. It’s easy to avoid on the surface level, but it’s real easy to catch a spoiler while logging onto Twitter to check in on the NBA playoffs and banter about the upcoming Champions League semi finals. It’s the wild out there and it’s your responsiblity to avoid the spoilers. It would be nice if people waited a few days or just took things to a DM to hash out their feelings for at least four or so days. Basically, I feel like Tuesday is the right day to go hog wild with spoilers. Give everybody a couple of days to catch up, then go nuts (in moderation). So, in an effort to not over think things, I tried to learn as much and watch as much stuff about BlackPink because as previously mentioned, its fun. Watching Lisa pretending to be Katniss Everdeen is a lot more entertaining than a majority of the stuff on Netflix right now. Maybe I keep digging into stuff on YouTube to eventually justifiy my decision to eventually cancel my subscription to Netflix because there is nothing to watch on Netflix. Or at least their algothrim for me is so fucked that it can’t possibly recommend anything worth watching to me. I’m a simple man. I like BlackPink, comedy podcasts that take months of listening to finally enjoy, Boston Terriers, Sergio Leone movies, and, French central defenders. That seems like a very broad, easily marketable demographic in this day and age. There has to be a show for me on Netflix or at least a show that they’ll email me about and eventually add to their queue and never watch because I’m too busy either watching the Grateful Dead’s 1980 New Year Eve show at the Oakland Coliseum or the episode of BlackPink House where they go water skiing.